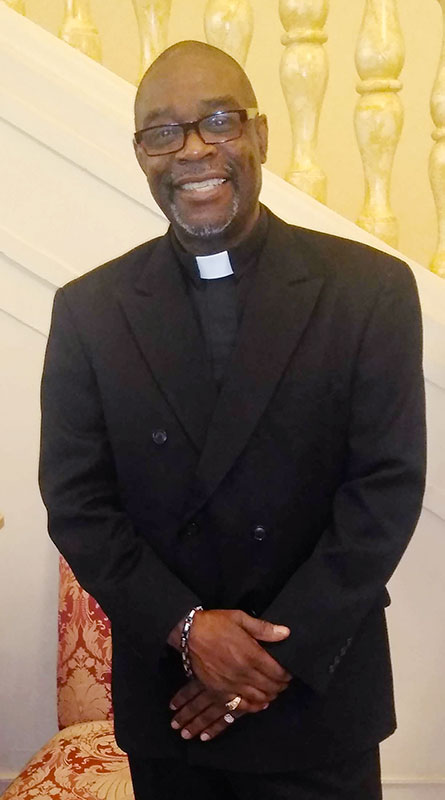 Alton L. Byrd, Sr. began his ministry in Rochester New York in 1993 at the Zion Hill Missionary Baptist Church, under the leadership of the late Reverend Dr. Samuel McCree, Jr. During this time, he led the Zion Hill Men’s Ministry Division, and was the Bible Study teacher for the youth of the church. He held these positions for six years. In 1999, he relocated to Buffalo, New York where he assisted with the facilitation of the Calvary Baptist Church Mens’ Ministry under the leadership of Pastor/Teacher, Troy A. Bronner. From there, a host of other mentionable accolades to his tribute.

In 1998, Mr. Byrd was awarded the New York State Child and Family Services “Father of the Year” Award for being an exceptional father and life model for children and working with the University of Rochester to help produce the nationally distributed video, “Families Talk About... Fathers Matter”. This research and video show how vital a father’s role is in the life of his children.

In 1998, he helped to coordinate Rochester’s’ first Men’s conference hosted by Zion Hill Missionary Baptist Church. This conference brought together over 400 men and boys to unite and begin to work with each other to bring families and communities together.

In 2001, Pastor Bronner began the Elim Christian Fellowship Church, where Mr. Byrd assisted in the development of the Christian curriculum for their Mens’ Ministry. He served in this position until 2003.

In 2002, Mr. Byrd found the Buffalo Chapter of the Father’s Cooperative Group. This is a ministry/organization that centers on individuals, but primarily on developing males into the “Godly Fathers” taught by the Apostle Paul in First Corinthians 4:14-17, Proverbs 4, and Proverbs 22:6. He also uses scripture for women and children to become more holistic in their spiritual development and growth.

In 2003, the Lord led him and his two children to Baltimore MD to begin his ministry and organization there. In June of 2004, he began the Baltimore Chapter of the Father’s Cooperative Group. (BFCGINC)

Since 2003, he has implemented, customized, and organized conferences, and support groups for churches, colleges, universities, transitional houses, and institutions. He has facilitated motivational, inspirational, and spiritual seminars, and workshops that has transformed the lives of addicts and released individuals. 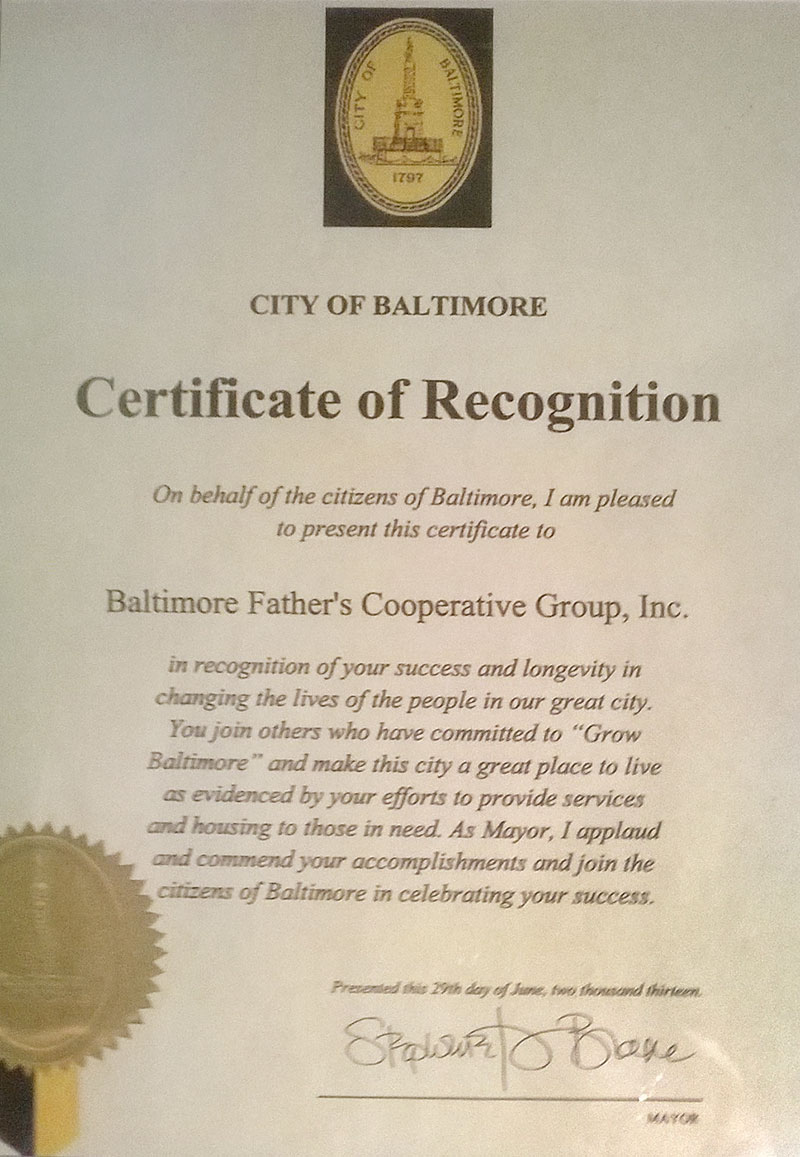 In 2013, his organization won the Baltimore MD Certification of Recognition from Mayor Stephanie Rawlings Blake for “ Changing the lives of people in our Great City”.

In 2014, he enrolled and completed a 2-year Chemical Dependency Counselor Certification program graduating with honors and inducted into the Honor Society of Phi Theta Kappa.

In 2016, he won custody of his 8 year old daughter and is preparing to pen several books on recovery, forgiveness, and acceptance; These books will help those who are broken from substance abuse, abandonment issues, mental, emotional, spiritual abandonment and sexual abuse which leads to a loss of hope and despair.

In 2016, he relocated back to Rochester NY as lead Minister with Elim Christian Fellowship, under Bishop T.Anthony Bronner to help in rebuilding communities, healing broken hearts and winning souls back to Christ.

2017-2020: He has hosted a Father of the Year celebration and ceremony to dads that remain in their children’s lives regardless of the struggle they have with finances, the child’s mother, incarceration, unemployment, and other hard situations.

In 2019, he was fully Ordained to the Ministry.

2002 -Present: He continues to work with minorities to bring effective change and policies to end the injustices of racism, prejudice, and discrimination with viable and credible results.

He currently heads up a single parent household and is a veteran of the US Army.